But lots of driving pleasure as well!

Our first Lotus was a Lotus Elan Sprint we bought in Northumberland for GBP1,600. We’d have landed it back in Oz for $5k at a time when they were worth $12k. Shame it got stolen from outside the flat in London, and lucky it was the first car we had comprehensively insured … 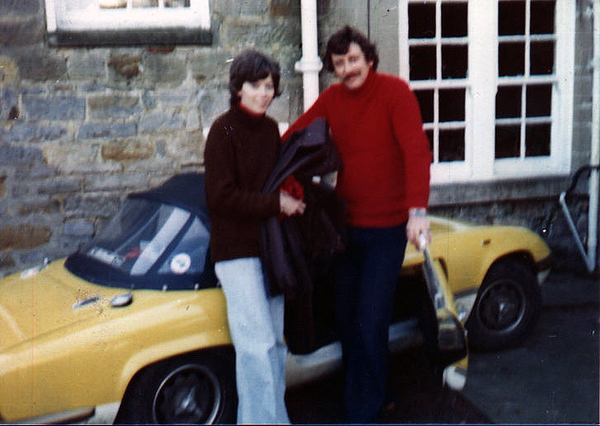 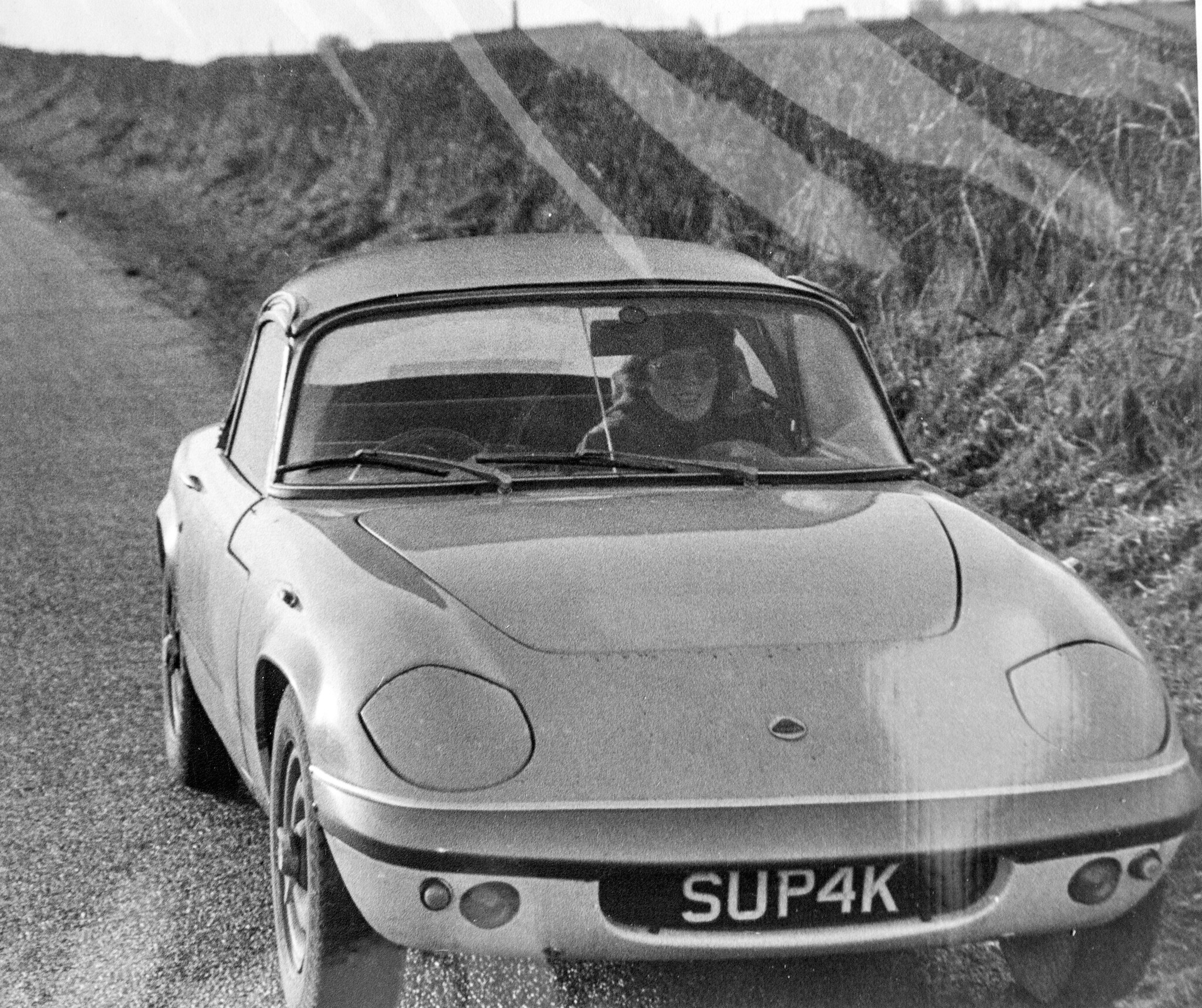 We swapped the first Starion for the Lotus 7 and a Escort Ghia at John Thompson Motors. The salesman John Phillips had sold me a TVR Grantura in the 70s and was later to trade the Lotus 7 in on the Subaru SVX.

The Lotus 7 was one of two of the last of the line Super 907 cars made by Steel Brothers to be imported into Australia. The other was owned by a lady who lived in Blues Point. Originally fitted with the slant 4 Vauxhall based 907 Lotus motor, this was replaced befire our ownership with a turbo charged Formula Ford motor which proved equally unreliable. I was editing ther Club Lotus magazine at the time and receive an ad for a twin cam motor for sale in Victoria. “How much do you want for it?” “I’ll be down on the weekend”. The Victorians were very upset … a New South Welshman had stolen one of their twin cams!

It was pretty reliable after that!

We did lots of competitive events in the car with Club Lotus Australia. 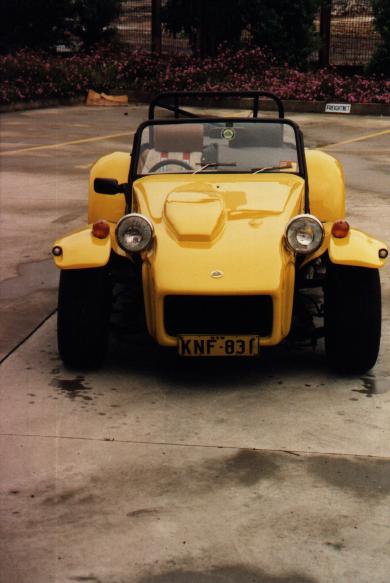 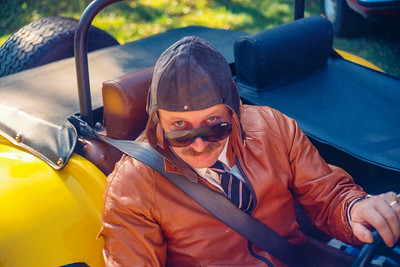 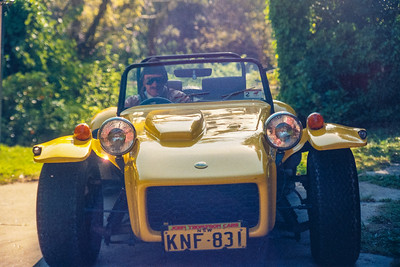 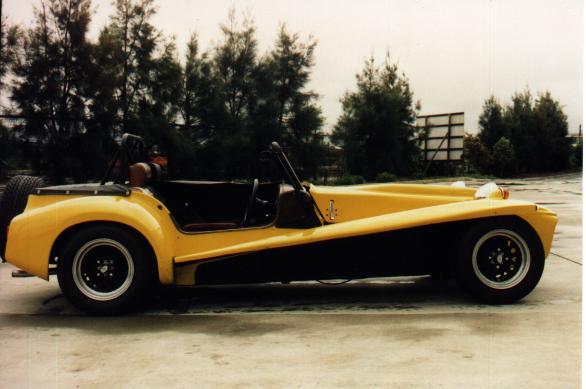 There are a couple of extracts from books, one being the Steel Brothers company history, that provide more background on the car and its production:

In the early 1990’s Jeremy had started a company for ICL called ACL and ICL HR decide they would launch a campaign against smoking. Jeremy who was a 3 packs a day Camel man took umbrage at this and read the rule book from cover to cover and discovered he could declare his office a smoking zone.

Well not really. Every bloody smoker in the place decided to drop in for a fag and you couldn’t breathe in the place let alone do any work. So something had to be done and they organised a SmokeEnders course. At the end of x weeks after they had weaned you off your high nicotine weeks to something very innoccuous, you would put a date in the ddiary called Quit Day. There had to be a BIG reward for all of this so after a bit of a discussion Jeremy agreed with Julie a car would be a good prize. Very affordable if you weren’t paying for all those fags too.

Well the Lotus Cortina they had talked about morphed into a Lotus Esprit Turbo. Not the early ones that puffed through a carbie in a sealed box, but the High Compression Ignition or HCI model and one of the last of the Guigiaro cars.

It was lots of fun. They did two Grand Prix Rallies in the car and it also helped Jeremy become Lotus Club Champion. 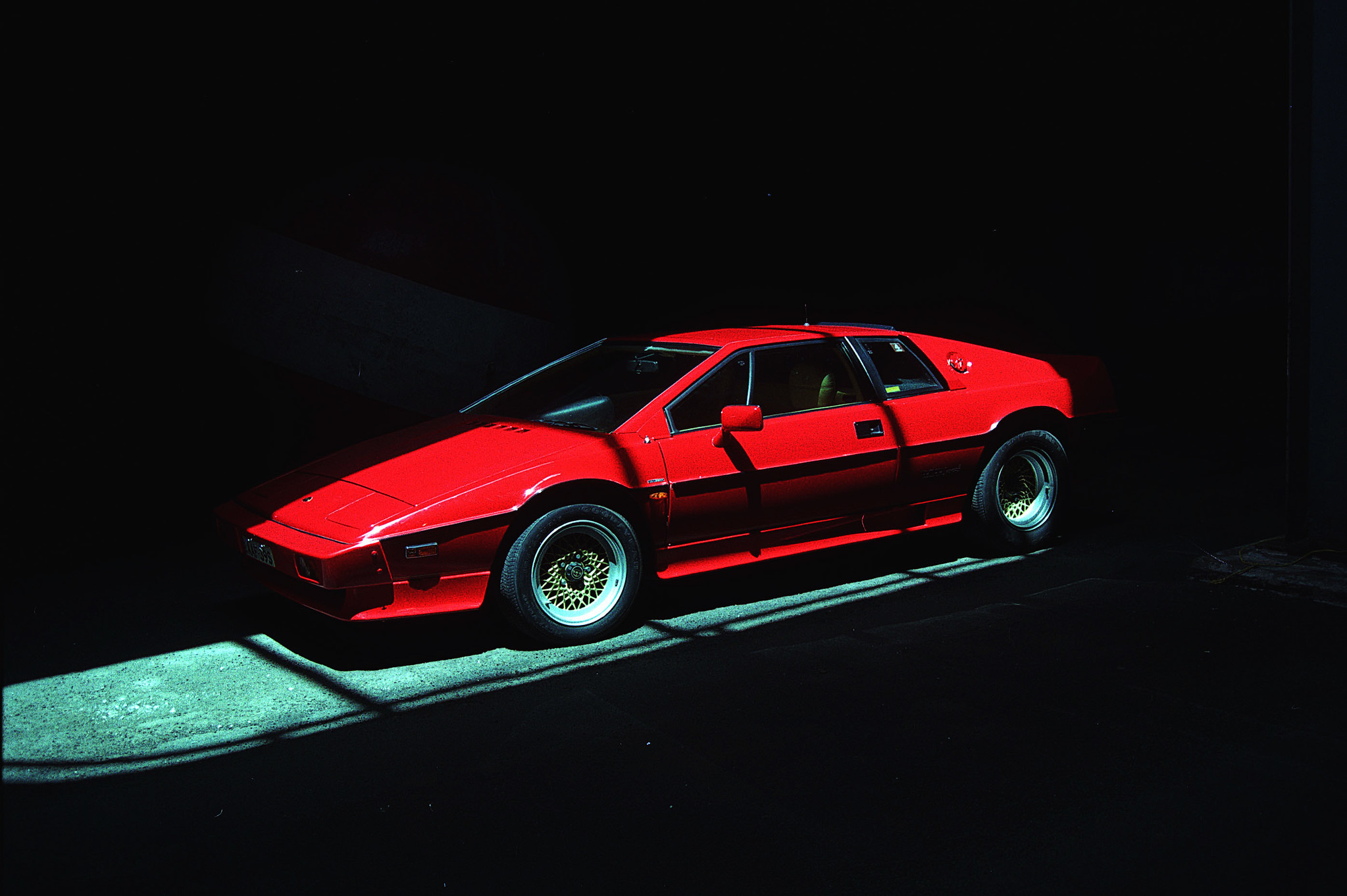 Out last Lotus was a S2 Elise that we found in Adelaide for the right price knowing the motor was a bit suspect. This is the car just after buying it and before taking it to the transport company to get it back to Sydney.

We sourced a Honda transplant kit from SunSpeed in California which took a while to dribble through but eventually all arrived and found a VTEC motor at a wrecker in Sydney .

Stephen Book did a fantastic job of putting it all together and you can see the picture by picture story here. 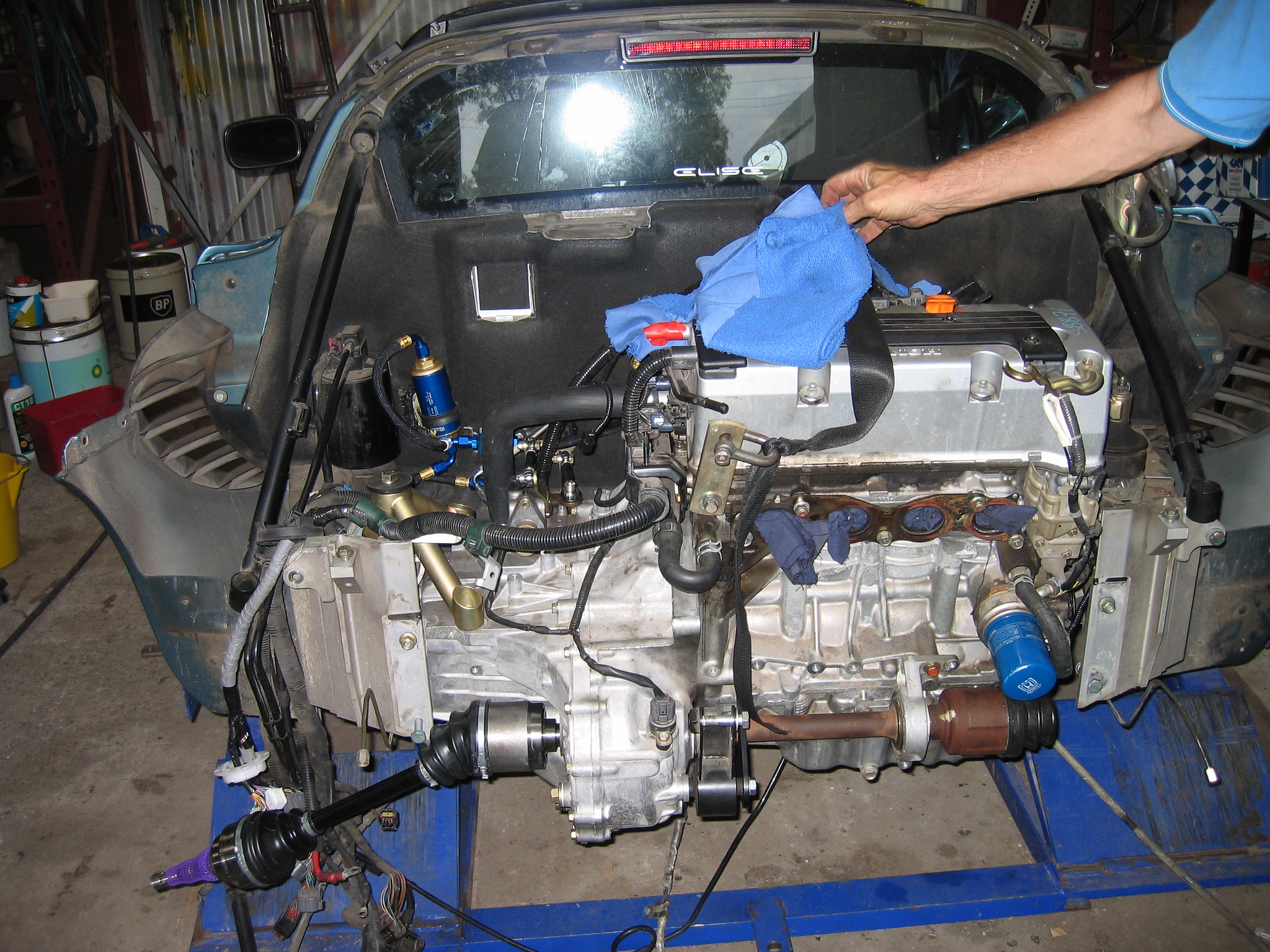 When it was finished we took it down to Wakefield Park to give it a run and it did 1.10 straight out of the box.  Here it is with one of the Mackey brothers trying in vain to get ahead in a rare 340R: 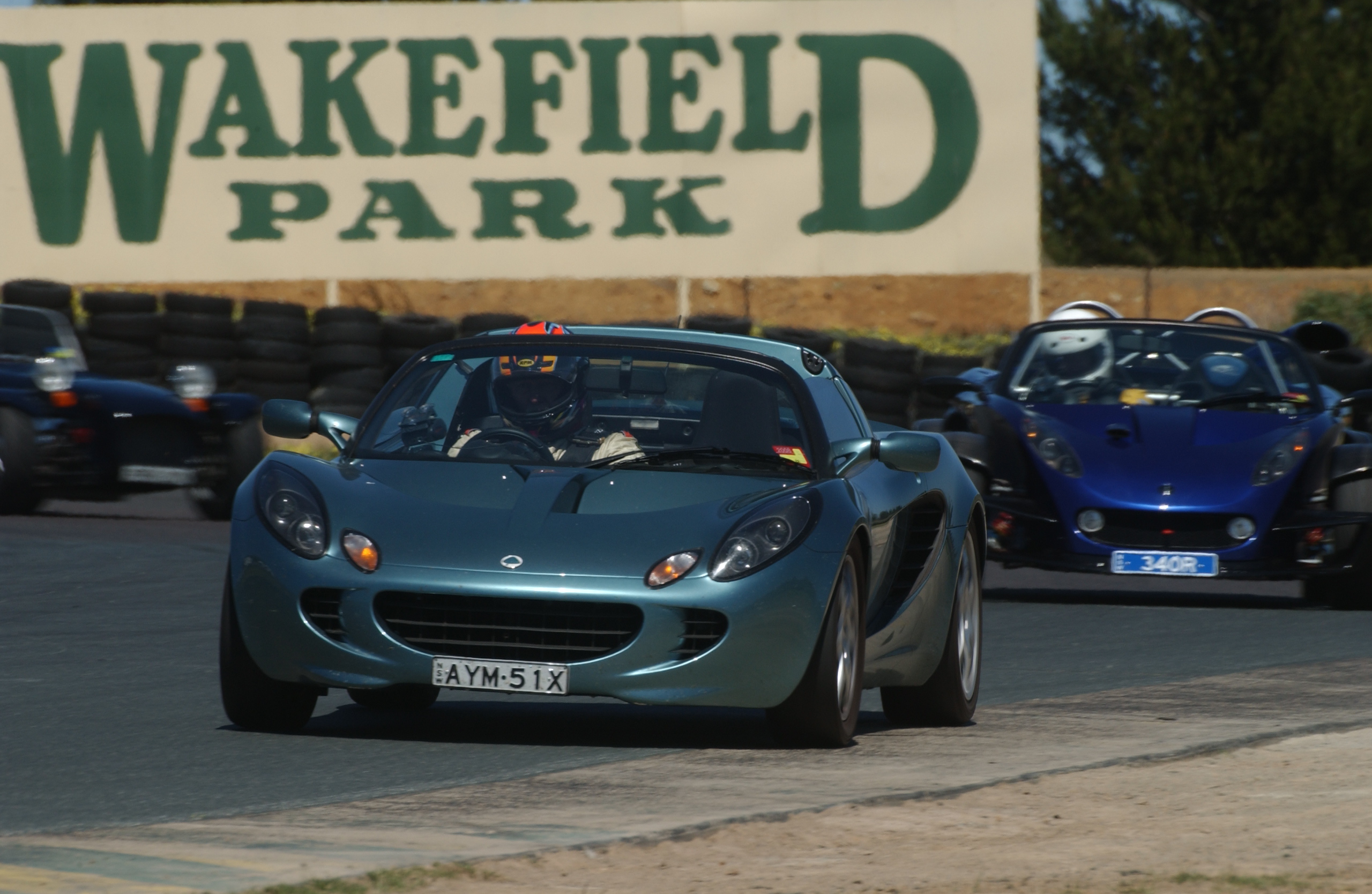